When I wrote in November that I couldn’t wait until Thakoon brought another one of his designer collections to Target, who would have thought that my wish would be granted so soon?!  If you haven’t already heard, Target is celebrating the fifth year of GO International, their innovative program designed to provide affordable fashion (i.e., mass market Target prices) from emerging and hot fashion designers, such as Thakoon, Rodarte, and Libertine to name a few, to their discerning and price-conscious female shopper.

To celebrate in high style, starting this past Sunday, March 13, Target’s GO International Designer Collective, has brought back 17 of their previous designers with featured select dresses for a limited time.  Actually, the collection of 34 dresses is only available until April 10th so hurry while they’re still available!

The exclusive designer styles were originally created for the Target GO International program and will be available at most Target stores and online at Target.com.

I’ve already scooped up my favorites, including my Thakoon colorblock shift dress for a mere $39.99.  Since I had already acclimated to the Daylight Savings Time change because I had just returned from Mexico and their time was already one hour ahead, I was pretty much at Target when it opened up Sunday morning!  In fact, my wonderful Target salesperson was so helpful and we had a blast when she knew I was on a mission to try most of the collection.

I’m so thrilled to have a new wardrobe of spring dresses!  Chic and affordable – that’s perfectly my style!  Run and get yours while it’s hot! 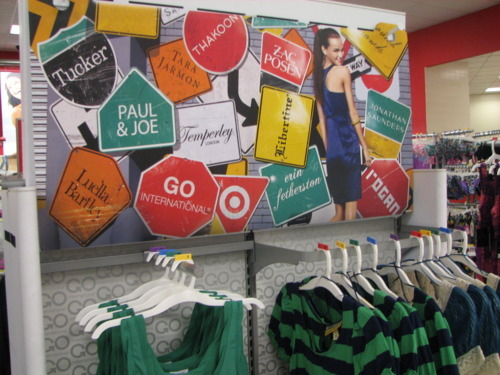 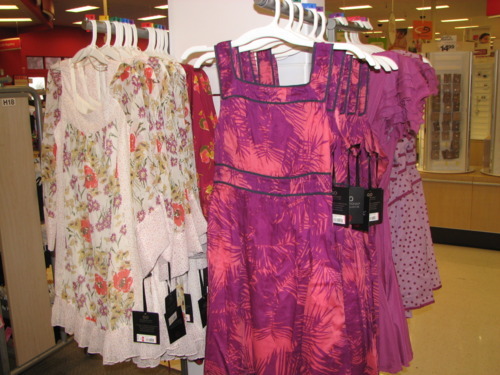 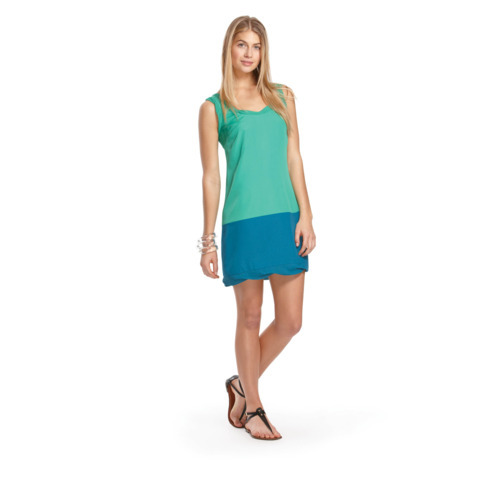