As many of you know, one of my favorite magazines is Vanity Fair.  Well, this month, guess who’s on the cover?  Rob Lowe!  Still looking HOT at 47, Vanity Fair has an excerpt from Rob’s soon–to-be-published memoir, Stories I Only Tell My Friends.  Well, I know what I will be reading when the book hits shelves next month!  The excerpt is a really interesting and revealing look into Rob’s big break into stardom as a young 17-year-old.

What’s so interesting, and of course, I did not know this until I read the excerpt, is that Rob had all but given up on Hollywood and had applied and been accepted to both USC and UCLA and was heading to UCLA.  Then, everything changed when his agents called to let him know they got him a reading for The Outsiders.

This is sad to admit, but I’ve actually never watched The Outsiders.  Need to rent this movie ASAP!  This flick, directed by Francis Ford Coppola, had every aspiring young actor jockeying for a role and pretty much launched the careers of Tom Cruise, C. Thomas Howell, Ralph Macchio, Matt Dillon, Emilio Estevez, Patrick Swayze and or course, Rob Lowe.  Amazing!

Anyway, Rob’s recounting of the audition process, meeting Tom Cruise, hanging out with the Sheens, and idolizing Matt Dillon (who was the established star of the bunch), is just so fascinating.  Such precocious and ambitious kids… all of them… and now look at where they are!

I just love autobiographies, and it’s because I read, first person, about their journey of how they’ve come to where they are.  And clearly, Rob Lowe is not one to underestimate!  Per Vanity Fair, “Who would have figured that [Lowe] would become the Brat Packer with the most staying power?” 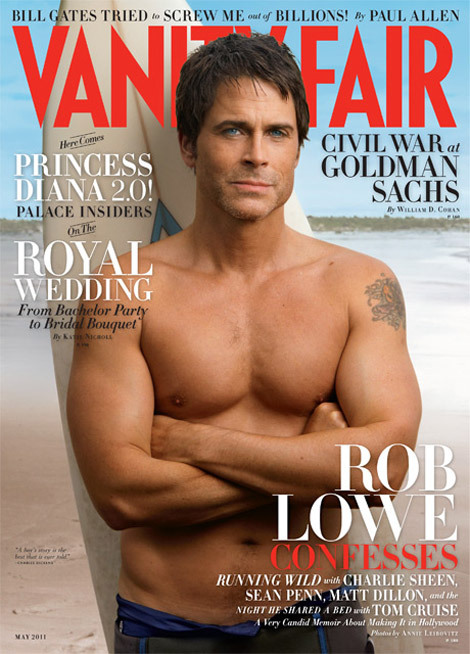 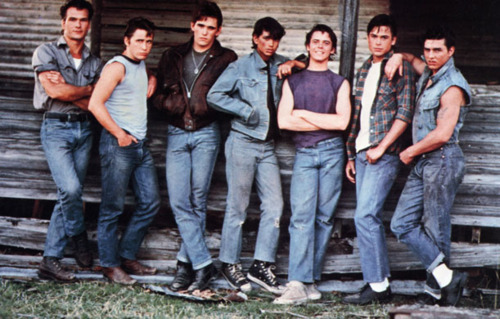 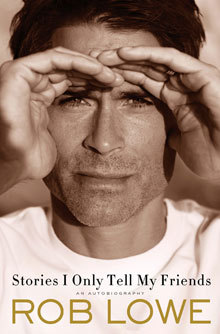