Target announced their next designer collection yesterday. If you haven’t heard, it is Jason Wu, debuting next February 5th, 2012. Rumor has it that all of his pieces, which include clothing, scarves and handbags, will be under $60. I’m afraid of the hysteria surrounding Jason Wu, especially since he is one of Michelle Obama’s favorites. Hopefully it won’t be as crazy as when Missoni hit Target last month.

Of course, that reminds me, I never did post anything after my Missoni for Target spree. I still can’t believe all the crazy stories I heard about women stealing from other’s carts (tsk tsk), and that at one store, police officers were called in because of fighting! Luckily for me, I went into Target, found a few select pieces I wanted, and then called it a day. Granted, I didn’t get the candles, picture frames, or stationery I wanted (the Target I went to didn’t carry it), but given all the hubbub, I am pretty happy that I was able to get almost everything else I wanted.

Here’s hoping I will have the same success when Jason Wu arrives next year! 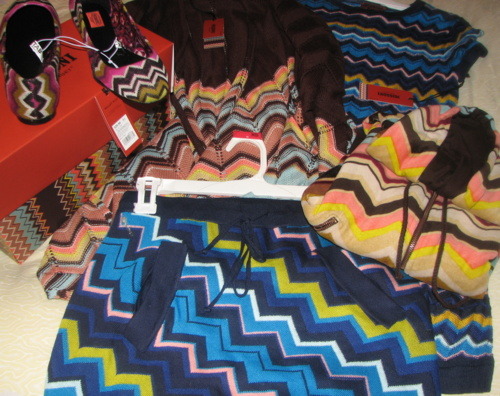 I did pretty well, right? I scored the ballet flats, a mini skirt, a dress, a shawl, and a hoodie! 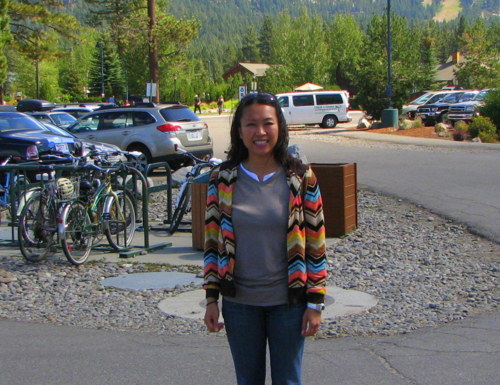 Me wearing my cozy Missoni hoodie in Lake Tahoe!