This past Sunday, my dear friend Leigh (AKA Tober Mei) and I went up to L.A. to get a sneak preview of singer/songwriter Tyrone Wells’s latest songs. As many of you already know, I first became a diehard Tyrone Wells fan after I first heard his single, “Wondering Where You Are.” Well, now I pretty much have at least 7 favorite songs of his – I just love, love, love his music! In fact, I pretty much try to catch most of his Southern California shows.

So, I was really excited that Tyrone was back in town to perform this past weekend.  The added bonus – he was performing at The Hotel Café, which is by far, my favorite music venue. It is a tiny space, so you feel thisclose to the stage. Moreover, they have the most wonderful acts – this tiny L.A. music venue showcases the biggest singer/songwriter talent that Hollywood has to offer, and has pretty much launched the careers of Adele, Sara Bareilles, and Ingrid Michaelson, just to name a few.

Well, let’s include in this group Caroline Brooks, who opened for Tyrone. It was the first time I had ever heard her, but she was fantastic! She has a beautiful voice, and an amazing stage presence. She performed several cool originals, but I really liked her cover of “Animal” by Neon Trees. Check out her video here: http://www.youtube.com/user/cbrooks04. I see big things for her! What talents (both she and Tyrone), and overall, what a fun, fun evening! 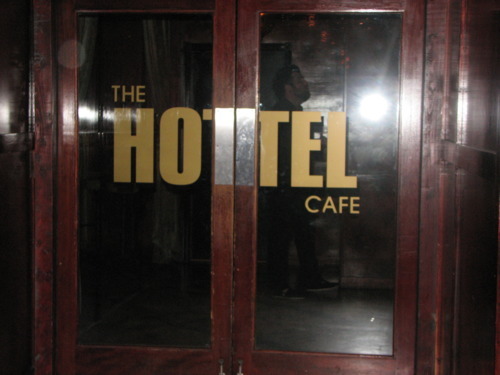 Hanging out at The Hotel Cafe! 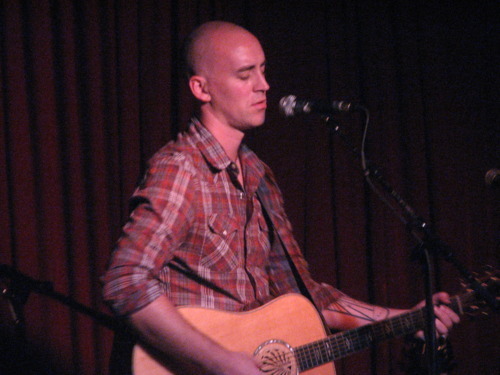 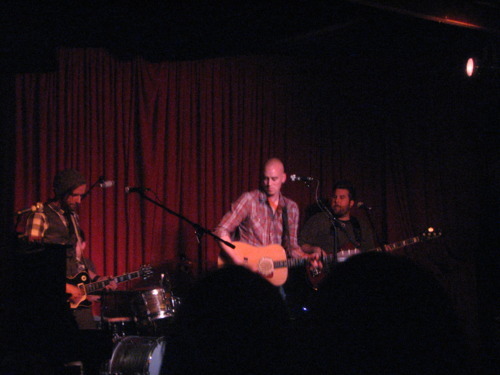 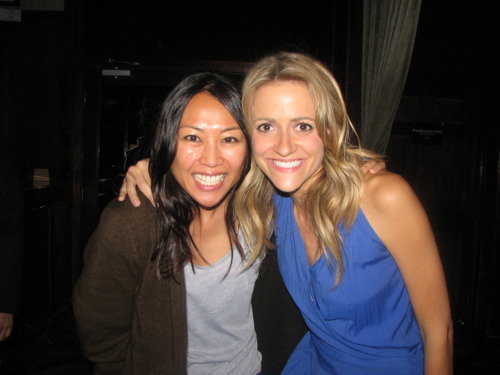 Me with the super cute and super talented Caroline Brooks.