Yum! That is all I have to say! I finally sampled one of Casey’s Cupcakes, and now I totally understand why Casey Reinhardt won the popular and highly competitive Cupcake Wars on the Food Network and also received OC Weekly’s Best of 2011 Reader’s Choice award for Best Cupcake. These cupcakes are sooooo ridiculously good!

Casey’s Cupcakes opened in Fashion Island in Newport Beach last December, and my two girlfriends and I stopped by for a dessert treat after lunch this past Saturday. I had the raspberry cupcake and it was so moist and flavorful. I’m still thinking about that cupcake today… 4 days later.

It was so long overdue for me to drop in the store as I have wanted to go and try Casey’s cupcakes since she opened up her second store in Laguna Beach last Valentine’s Day. The original Casey’s Cupcakes is located at The Historic Mission Inn Hotel & Spa in Riverside, CA.

Not only are the cupcakes delish, but the actual Casey’s Cupcakes store is super darling. According to a recent article, Casey takes design inspiration from a classic Parisian café with a glamorous Hollywood twist. She incorporates bright splashes of pink with classy black accents and whimsical accessories, such as a cute candy bar (see photos below).

Casey’s Cupcakes come in 12 delicious flavors from the popular Rockin’ Red Velvet and Sassy Strawberry to Decadent Dark Chocolate and Luscious Lemon. Each month there is a different “Cupcake of the Month.” This month’s flavor: Cupid’s Chocolately Coconut Red Velvet!! (Hint, hint: this would be my perfect Valentine’s Day present!!)

By the way, if Casey looks familiar to you, she was on the second season of MTV’s “Laguna Beach: The Real Orange County.” Coincidentally, she also happens to be the same year as my boyfriend’s brother (who was in the first season of that show)! What a small world, and now with Casey’s Cupcakes, definitely a more scrumptuous world! 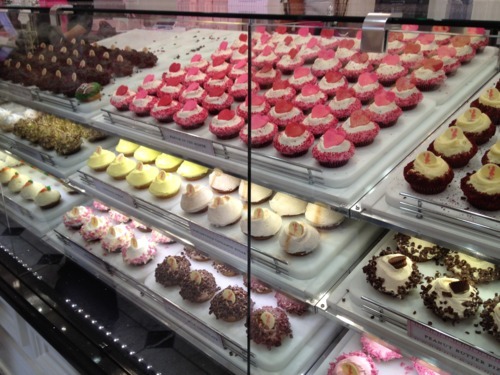 Look at all of the beautiful cupcakes! So hard to choose which one to eat! 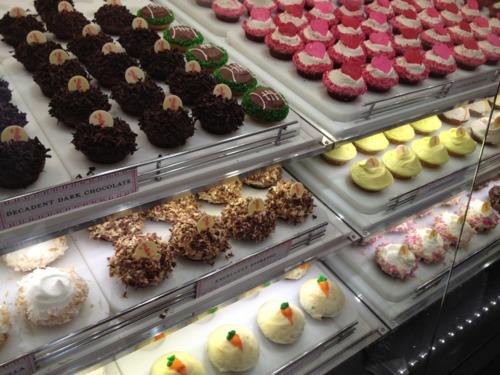 More cupcakes! Look at the Superbowl cupcakes, and next to them on the right, the Flavor of the Month cupcake: Cupid’s Chocolately Coconut Red Velvet 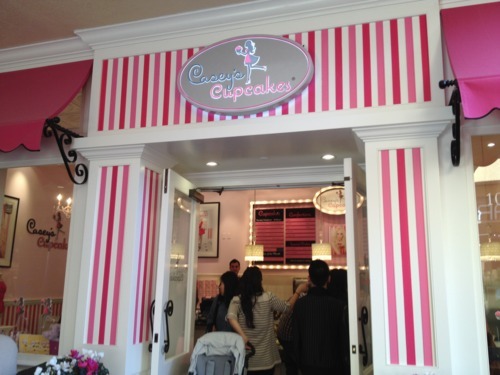 The exterior of the store – super darling! 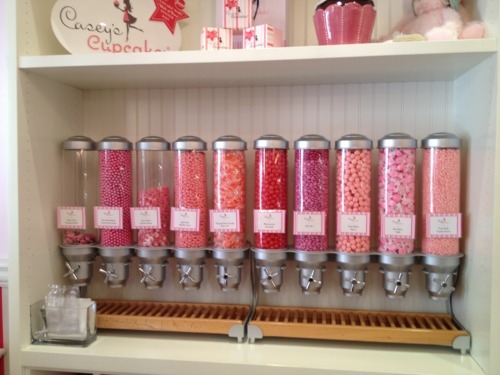 The candy bar inside the store 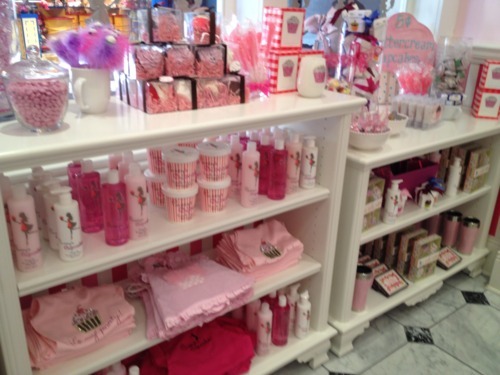 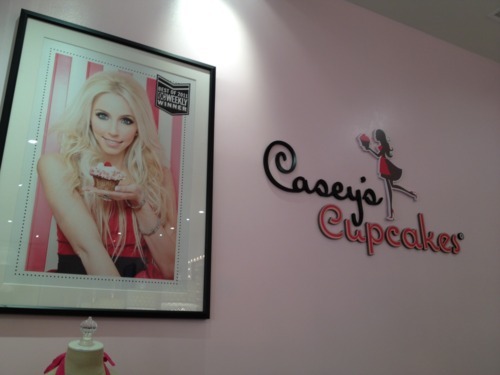 A photo of beautiful Casey and her Casey’s Cupcakes logo 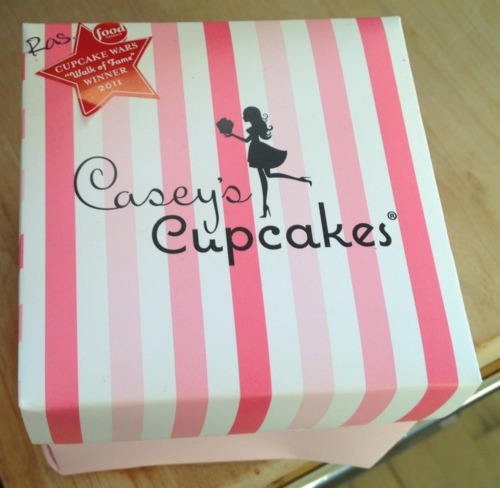 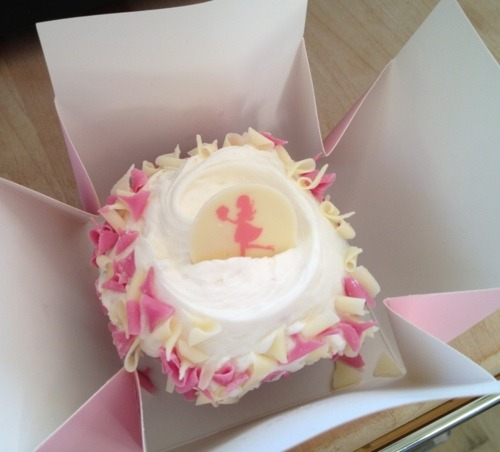 My cupcake! So good and I am totally thinking about it’s yummy goodness right now!