As many of you know, I’ve known men’s designer Zachary Prell since college. He’s a dear friend of mine so I love it when his “Personal Appearance” and Trunk Show schedule takes him out West to the OC.

Just was the case yesterday when Zachary had a trunk show at Nordstrom’s at Fashion Island in Newport Beach. He and the Nordstrom Men’s Team created a fantastic event to showcase his new Fall Winter 2013 collection.

I arrived at the tail end just to have dinner with my friend, but not before I could see that the day was a success! I love it!

The Zachary Prell line is beautiful, so if you are a man with discerning taste (or a woman who wants her man to look good), you must check it out. Gorgeous men’s sport shirts, sweaters, jackets, and more. I wouldn’t expect less from my friend.

Here are some pics I happened to snap up of the Nordstrom floor.

As always, looking forward to Zachary’s next trip here! XO 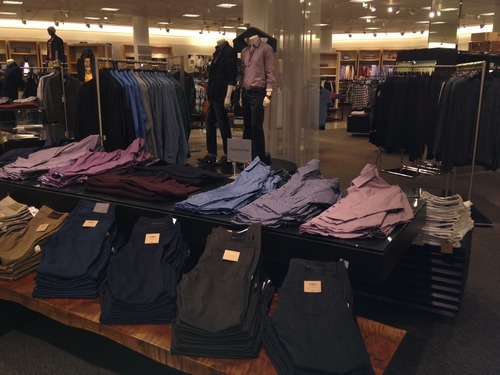 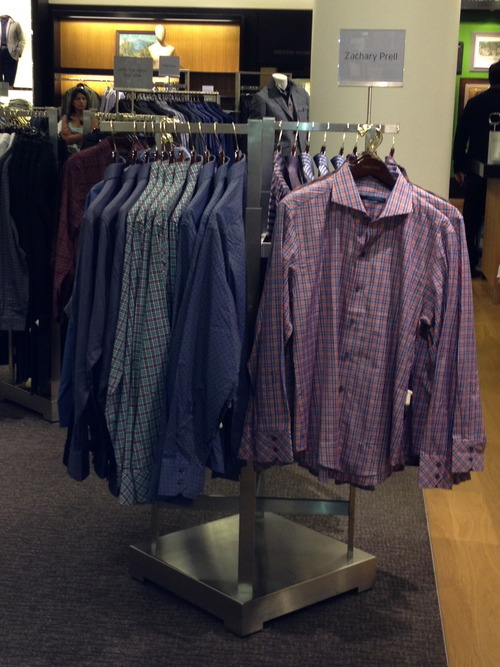 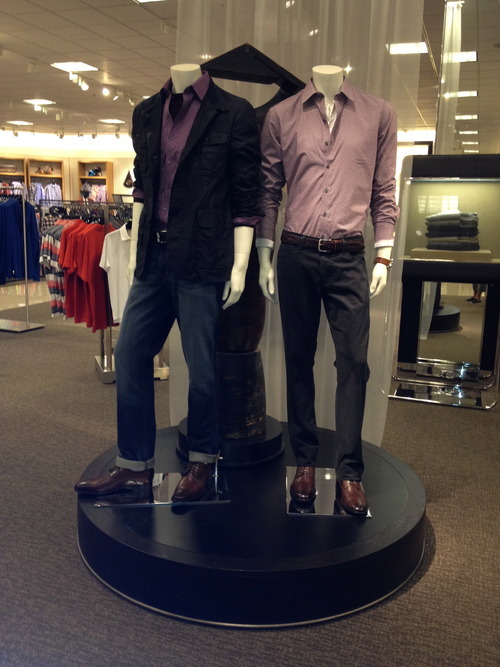 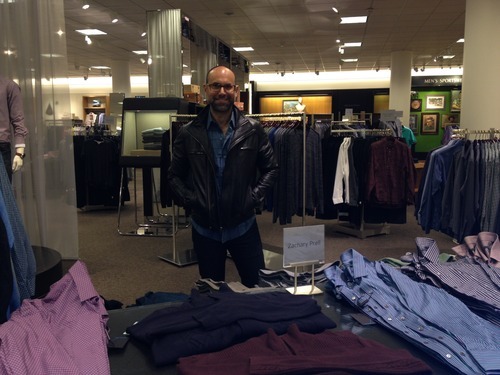 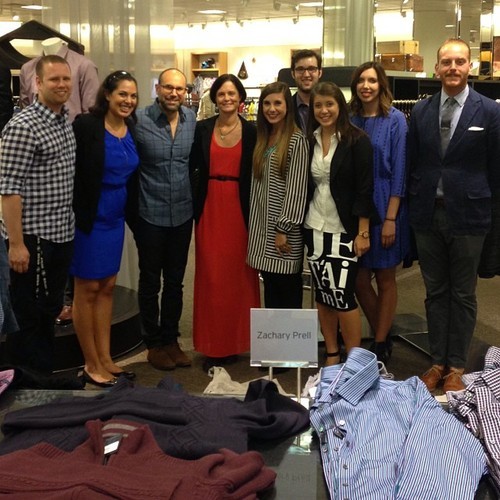 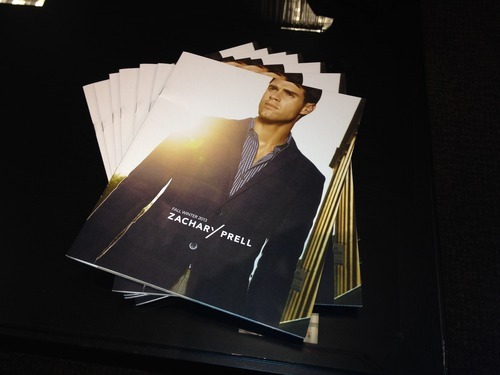