As you may recall, the last time we went to Paris, it was January and the temperatures were freezing! It was so cold that Ry and Jax could barely walk one block before their feet were numb (despite wearing two pairs of socks), and sadly, they were not able to trek out to the Eiffel Tower like I had suggested (I was at Maison & Objet at the time so they had the day to themselves).

Since I really wanted Jax to go up the Eiffel Tower so he could see how gorgeously planned Paris is, I knew we would do a return trip.

And we did, but this time… in record heat! Here is The New York Times article about it.

Despite the oppressive, over 100F degree temperatures, Paris is still my very favorite city in the world, and this time, my mission was accomplished – Jax went up the Eiffel Tower! 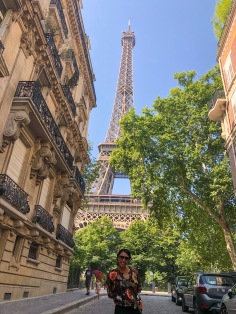 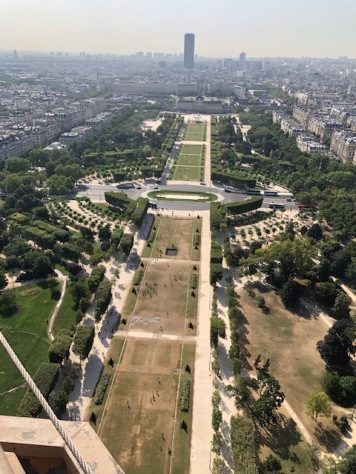 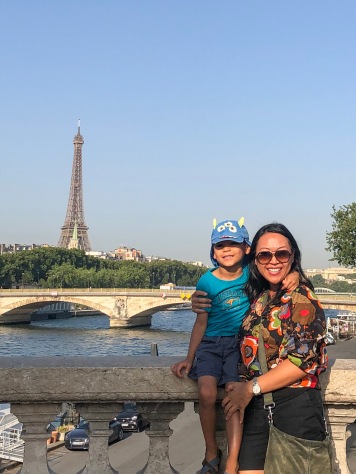 Another reason I wanted to return to Paris was to stay at one of the many charming lofts of our dear friends Angie and Chris, who are the owners of Artisan Lofts Paris. Their lofts recently won a French tourism award, and I can see why! Our flat (Chez Josephine) was so incredibly French and charming, and we had a great time exploring a hip and trendy area (Grands Boulevard), which is about 15 minutes from the Marais, where our last flat was located. I highly recommend you guys stay here if you find yourself in Paris! They provide a really wonderful “locals” guide of what to see and do near the flat, and we had perfectly working air conditioning! 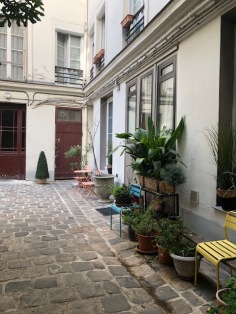 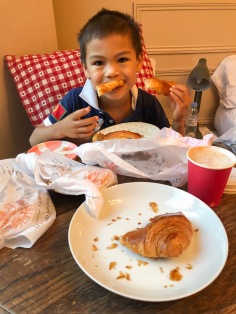 Since Chris, Angie, and their boys were in Paris, too, we really had a more authentic Parisian experience! We were able to go to a lot of insider cafes, restaurants, and clothing shops because we were with true Parisians! Lucky us! 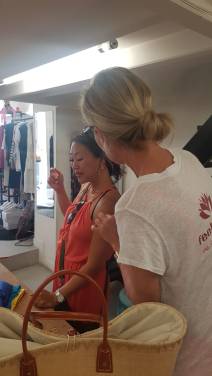 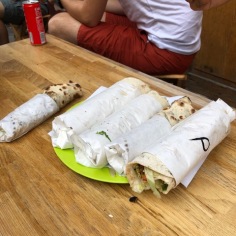 Finally, we were again able to meet up with my friend Michelle, who is now living in Paris part-time. She is part-time in San Francisco, part-time in Paris! She took us to her friend’s house party, so Jax and I really did get the authentic Parisian experience, meeting many sophisticated Expats and local Frenchies.

Finally, a trip to Paris is not complete without some museum hopping and patisseries. 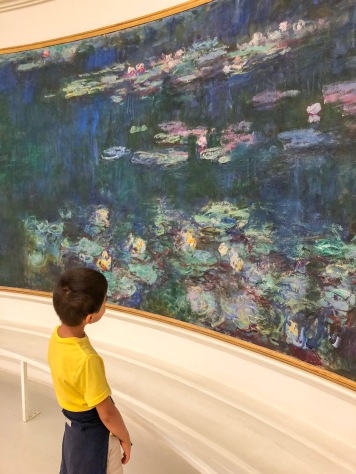 What can I say? Every time I go to Paris, I just love it even more. Ooh la la à la prochaine fois!

Links to some places we saw:

Du Pain et Des Idees (Of course we went back for more after our last trip!)

Juhles (where we had the most delicious homemade ice cream)